There are many reasons for premature birth

There are many factors taken into consideration in answering the question “what causes premature birth” of which doctors and professionals advise.  As humans many people go through the emotional cycle which is to ultimately blame oneself.  This has a negative impact on you and therefor affects others around you, so  don’t feel as though you have done something wrong during the course of your pregnancy. 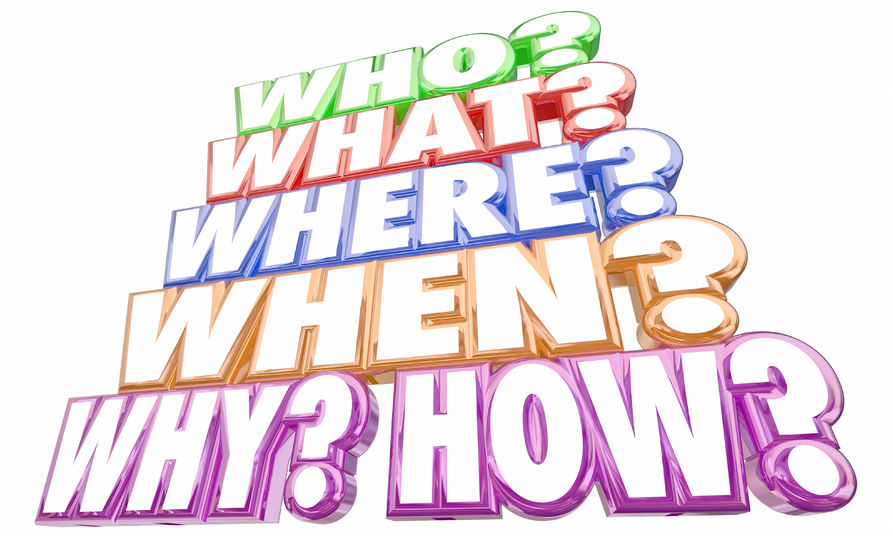 Why it has happened is still something that professionals are still confused over.  It may be because there is a medical problem with the woman during birth, or if doctors think that there is a possibility of health issues to your un born baby, then professionals will take extra measure to ensure that both the woman and the baby are healthy during this stage of development.

Of course there are a number of things that can be done during pregnancy to decrease the risks of having a premature baby, such as:

Expecting Twins/Triplets – Doctors and professionals will almost expect that the woman will deliver slightly earlier than expected.  Whether or not your delivery falls under the premature category, which is less than 37 weeks.  This leads onto other problems such as: increases the neonatal mortality rate.  A long term of neurodevelopmental delays possibly leading onto lung disease.

Maternal Age – Professionals believe that a very small chance of what age you are when you conceive.  Many believe that if your age is less than 20, or greater than 35, this will play a very small part of having a premature baby.

Development in the womb – Your scans will be monitored which includes the development of your baby inside the womb.  If the baby’s weight is anything different from normal, doctors will want to do some tests, just to make sure that the baby is ok.  Depending on how the test results come back, this may play apart into whether or not doctors are forced into making the decision on having a premature baby.

Your life style – Once you are assigned a midwife, she will advise you on what to eat/drink.  Many people as a result of pregnancy do change their life style habits, to maintain a healthy pregnancy.  For example:  caffeine intake, exercise, alcohol consumption and the use artificial food etc…  So eating healthy is very important.

Another possible reason could be that its hereditary within the family, or certainly if you are in labour with your second child and your 1st child was premature, then this also increases the risk of a premature birth.

Its important for the professionals to act quickly upon notifying anything abnormal during the pregnancy, not only the doctors but yourself.   If in doubt, or if you have any concerns, don’t be afraid to pick up the phone and ask your midwife, or your local GB.  Its very important that if you think somethings is not quite right –  notify them immediately.  Steps can be put into place to identify the root cause and give medical treatment if and when is necessary.  Don’t feel as though that you feel bad for phoning the doctors 3 times a week.  Doctors would rather that you raise it with them and it turns out to be nothing, rather than leaving something which turns out to be you needing urgent medical care.