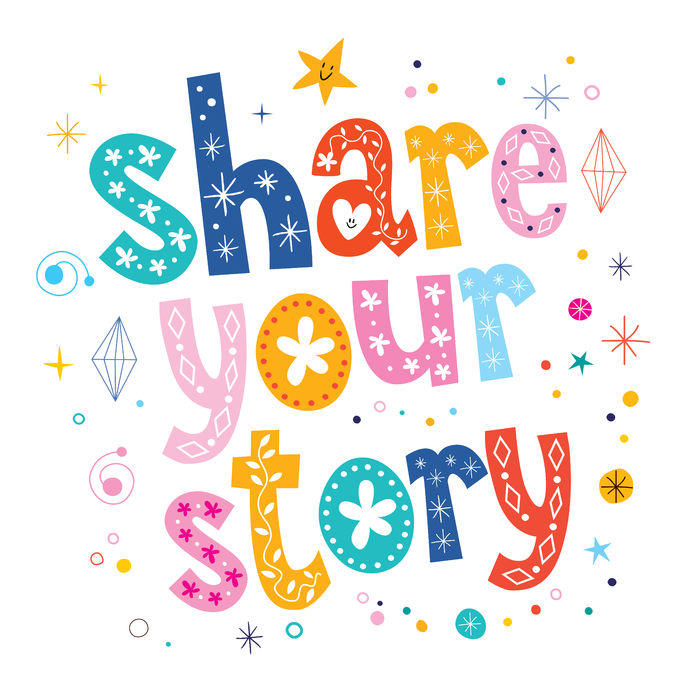 Some of the premature baby stories that we share with you

This Story has been written by Lydia Drax from Norfolk

The moment I found out that I was pregnant was a very emotional time, I was only 16 and pregnancy and a baby was not something I had planned. I was doing by A-levels at the time. Lucas (my son) was due in July so I planned to take a term out and then continue however this didn’t exactly go to plan.

When I reached 12 weeks and had my initial scan for an unknown reason I didn’t have the triple blood test and instead had a quadruple one. It was this blood test that picked up an abnormal hormone level within my blood something which was linked to Spina Bifida a condition where the baby spinal chord is not encased within the vertebrae of the spine. Therefore, I had a diagnostic scan to see what was going on as nothing had been picked up on previous scans. The scan picked up that Lucas did not have Spina bifida but instead was something called IUGR (Intrauterine growth restriction) he was incredibly small for his gestation and very little blood supply was traveling through the placenta meaning his nutrition intake was limited hence the poor growth. Due to this the consultant I was under wanted me to have weekly scans to check the progress of growth and at 28 weeks Lucas had not grown from the previous 2 weeks and the blood flow to him had dropped drastically and was not enough to sustain him.

I remember that scan on Thursday 29th March very clearly, as a parent of a preemie I think certain parts of our journey are more prominent than others. We (myself and Michael my partner) were directed into a private side room with very little decoration or light. In this room we where that we could wait till the Monday and have a repeat scan but by then he suspected I would have had a miscarriage or I could decide to have an emergency C-section the following day. He said that as he was only estimated to weigh a pound I would need steroid injections to help his lung maturity and warned us that it would most likely not be smooth sailing. After agreeing to this course of action, Lucas was allocated a neonatal consultant who came to see us that day to explain as best he could the rollercoaster ride we would soon experience in NICU, little did we know just how bumpy the road would be.

The following day I was terrified with only a very small percentage of survival I tried to pretend that this wasn’t going on. I was prepared for surgery signed all the consent forms and family were all waiting on the side-lines as I went into the operating theatre. There where so many people in that room which made me realise the severity of the problem. I don’t know what I was expecting to be honest but what I did experience in that operating theatre was definitely not what I was expecting. It was all very quite until he was here and then suddenly everyone was running around talking quickly surrounding a incubator base I couldn’t see any movement from the table or any noise, just lots and lots of talking which I had tuned out to. I didn’t get to see him, I didn’t get to hold him like most mummies and daddies do he was taken away from me so quickly. Therefore I suspected the worse. Michael was allowed to see hi in NICU before I was and I was so jealous of him that he could see him and I was still in recovery. I cant remember the first time I went on to the neonatal unit as there were so many other events that overshadowed this. I do however remember seeing him for the first and thinking how do I know this child is mine, they all looked so similar and held no resemblance to us. That was the first day of the beginning of his life.

He hit so many hurdles on the neonatal unit to many to discuss. On day 4 he suffered from NEC and needed emergency surgery that day to form a stoma, with only a 20% survival figure I didn’t allow myself to think.

The worst day of the whole journey for us was after 4 months of being on NICU, he was on the ventilator on a setting called oscillation, with nitric oxide attached. We were directed into a side room with his neonatal consultant and from experience we knew this was not a good sign. The doctor told us that there was no further support they could provide him and as he wasn’t getting better that we should consider turning off his life support machine. No one can understand the emotions you feel in that position because everyone experiences different. I felt angry that they had given up on our fighter, unbearable pain that it had come to this and a decision had to be made. To get to a child so well and go on such a journey to learn that it might not last is soul destroying. Neither of us could make a decision, how does anyone make a decision. We felt if we said yes we would be given up on our child but if we said no how much further pain would he suffer from was it fair on him to put him through that just because we didn’t want to lose him? I don’t know so we didn’t decide we just plodded and luckily for us he started to improve and that decision was never made. He spent 5 months on NICU most of the time on the ventilator, CPAP or BIPAP. When they told us Lucas was no longer able to stay on NICU because of how old he was and his size and we would have to be transferred onto the children’s ward at the same hospital we were devastated another change, more new people to learn to trust. But another part of journey none the less.

The children’s ward was much more enjoyable for us than NICU, we were able to have our own side room allowing us to make it feel more like home, we were able to spend more time playing and having cuddles. It was a much happier section of our journey. However mid way through our stay on the children’s ward he dropped drastically again he had to go back onto the ventilator, oscillation and nitric oxide. The children’s ward was unable to cope with his intensive care needs at that hospital so we had to be transferred to another hospital were we all thought this was when we would lose him. We really thought this was it. I spent every moment with him as I was convinced he couldn’t get through this again, but how he surprised us again. He was diagnosed with an ASD at this hospital (an atrial septal defect) this was a large whole between the atriums in his heart meaning that his blood was having problems travelling in the right direction. This issue was the reason he was falling back after having such good periods which was a reoccurring thing. We were told that if he was ever to live a normal life or even survive that this hole would have to be closed for this he would have to travel to a specialist hospital due to his size and the size of the hole. So off we went to another hospital to have the 6 hour surgery that would fix his heart. When he came out I cried my child who in the children’s ward was almost normal playing and smiling was no longer doing so, no smiles, no energy, just full of wires and tubes but once again he overcame this and we were transferred back to our local children’s ward where we spent a further 4 months.

Over the journey, especially towards the end I just became numb to everything, thinking that way I wouldn’t be able to be hurt, what I didn’t realise that was after our journey I would have to deal with it all at once. One mistake I wont make again. In total he had 24 blood transfusions 16 platelet transfusions, 2 bleeds on his brain, ASD, NEC, steroid injections, difficulty with feeding, ventilating 6 times, nephrocalcinosis, Hernia surgery, a stoma, chronic lung disease, pulmonary hypertension and much more. 3 different hospitals, Norfolk and Norwich University hospital, Great Ormond Street hospital and Addenbrookes hospital and a total of 11 months and our first Christmas together in hospital.

The care we received was amazing the nurses and doctors made it so much easier to cope with the stresses of staying in hospital.

I cant say I was looking forward to going home because I don’t think I was, I knew it was the end goal but I was terrified. I wouldn’t have a nurse just outside the room anymore and no support close. We spent nearly a year in hospital and that had become our home, within that time I had only been home twice so our home no longer felt like mine. The doctors thought it best to gradually transfer to home. We firstly did a few hours and then the days and then 2 days etc. Before he could home we needed to make sure the medical support was in place. He came home with oxygen, and NG Tube, a stoma on nebulisers and 5 different medications. Therefore we had a community nurse who helped us set up delivery’s for the syringes and feeding sets we needed, a community dietician to help supply the specialised milk he was on and a stoma nurse who helped us to cope with his stoma. They all supported us so well with the transition home and made it very smooth. We had several bumps in the first year at home were he needed to go back to hospital, he had three more operations in that first year at home but we were home and that was what mattered.

4 years on Lucas has global developmental delay and is behind by 1 year and a half, he wears a hearing aid and struggles with his speech, doesn’t eat or drink anything so has a gastrostomy an other, more permanent type of NG tube. Has been diagnosed with autism and is on long term antibiotics over winter to prevent chest infections and is on daily injections to help promote his growth as he is still small due to the diagnosis I had whilst he was in the womb. He is happy and content with life and we are so thankful that he is here that we enjoy every single moment of it with him because you never know which day may be your last. He is going to school this year and we are once again terrified of what this will mean for Lucas we opted for him to go to a mainstream school instead of a special needs school but now we just see it as another adventure one adventure that we find ourselves very thankful for.

Our story is the reason I have decided to return to education to become a paediatric/ neonatal nurse. I feel I need to give something back and this is my way, in the hope that I can support and comfort those parents to come and experience such a journey with our story and how it wasn’t smooth sailing but it can end with a happy ending, knowing the right things to say to them and share my experiences and knowledge with them.