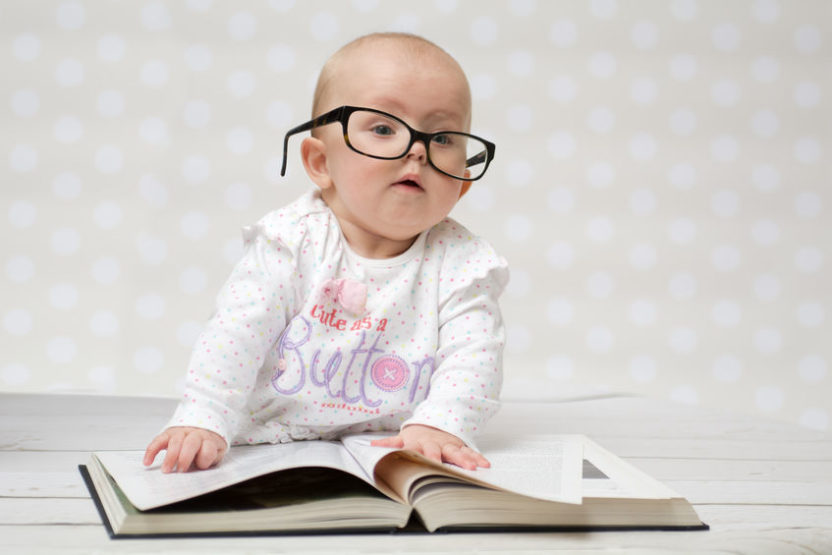 If your baby happens to be born prematurely, all these carefully made plans can be thrown into chaos.

Having a premature baby is obviously a very stressful time for parents, so any news regarding improvements in care is welcome. With research into ways of helping with the survival rates of premature babies ongoing, things have dramatically improved over the years. Now, a new study is offering renewed hope of better-quality care.

The study, conducted by PlaNet-2, involved 43 neonatal units across the UK, Ireland, and the Netherlands. Over a six-year period, the study involved 660 babies with low platelet counts.

The study identified premature babies that had a platelet count under 100 x 109 per litre. Platelet count should normally be higher than 150. Once these babies were identified, their parents were asked if they would consent to taking part in the trial.

When platelet counts fell below 50, babies were allocated to one of two groups by chance. In one group, the babies would receive a transfusion of platelets once the count dropped below 50. In the other group, doctors would wait until the count had dropped below 25 before administering a platelet transfusion.

Consultant neonatologist Dr Anna Curley from the National Maternity Hospital in Dublin said, “Research is essential if we are to provide the best possible evidence-based care and improve outcomes for premature babies. I am very proud to have been part of the PlaNet-2 study, where the results will help improve how we treat babies with low platelets.”

Professor Stanworth also said, “I would like to thank the clinicians and families involved in the study and let them know that their efforts will make a real difference to the care of babies worldwide.”

Dr Andrew Cox, who was also involved in the study, thanks parents who had agreed to take part in the trial. The consultant neonatologist from East Lancashire Hospitals NHS Trust said, “We really appreciate the selflessness of parents who agree to enrol their unwell babies into clinical trials such as the PlaNet-2 trial. This trial has a clear outcome which will improve the care of sick premature babies in units across the country and overseas.”

He continued, “We often see premature babies in our unit with low platelets, and the result of the PlaNet-2 trial will guide us in managing these babies more safely and effectively. Babies and their families beyond those who so generously took part in the trial will benefit, and it is likely that more premature babies will survive because of them. This is a wonderful legacy, for which all those who care for sick babies should be thankful.”