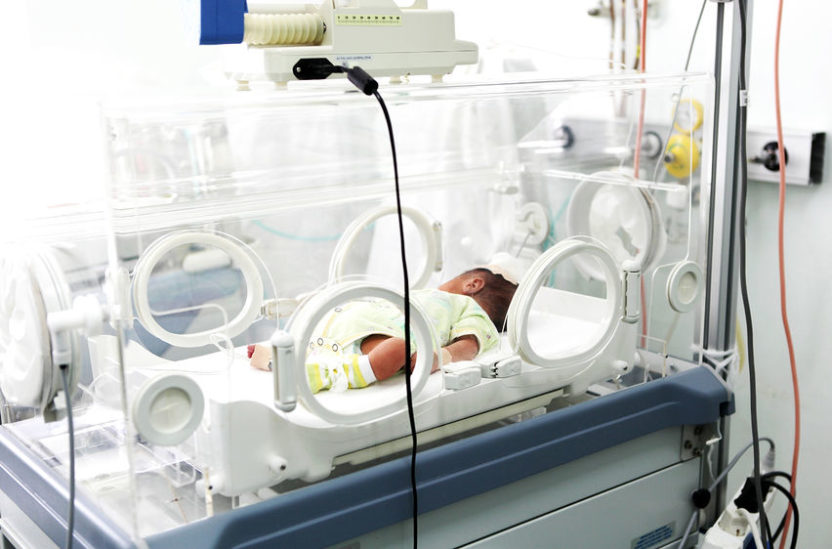 Having a baby is a time of both joy and expectation, but if the baby ends up being born too early, it can become a time of despair and worry. Premature babies require specialist care and attention, which for parents can become an overwhelming and uncertain time. There are often many ups and downs along the way and dealing with much of this can be traumatic. In light of this, it is good to know that research into better survival rates for premature babies is therefore an ongoing issue across the world.

Indeed, researchers from Curtin University, The University of Western Australia, and the King Edward Memorial Hospital are currently looking into whether a drug developed in the seventies could help extremely sick premature babies.

A recent study published in the British Journal of Clinical Pharmacology looked at whether a drug known as Trental (or pentoxifylline), which was developed during the 1970s, could improve survival rates in premature babies with severe infections.

The drug is currently being used as a treatment for adults suffering poor circulation as it reduces inflammation and improves blood flow. According to Dr Sam Salman from the medical school at the University of Western Australia, the drug has proven beneficial in reducing disability and improving survival rates in premature babies in previous small studies. However, there is still not enough currently known about the right dosage.

Dr Salman said, “Although we have a good idea on the dose we need to treat adults, there is little information to help us understand the best dose to give premature babies.”

The team of researchers are now conducting tests to ascertain the correct dosage for premature babies. They used the drug to treat 26 premature babies born between 23 and 30 weeks and who weighed between 500g and 2kg. These babies all had serious infections and pentoxifylline was added to their treatment.

Dr Salman explained, “Weight and organ function can be very different between these babies and is constantly changing, so we needed to know how these factors affect the concentration of the drug.”

He went on, “We found that there was a six-fold difference in concentration of the drug despite dosing based on weight, suggesting that the current weight-based dosing may be improved by accounting for the age of each individual baby.”

The good news was that the drug was found not to have an adverse effect on other medications being prescribed to treat the babies at the time.

While the results of this study will be welcome news for parents of premature babies, it has emerged that the Mayor of London has said that extra leave will be given to staff of City Hall whose babies are born prematurely.

The proposals by Sadiq Khan mean parents of babies born before 37 weeks get a day’s premature baby leave for each day between the birth of the baby and the due date.