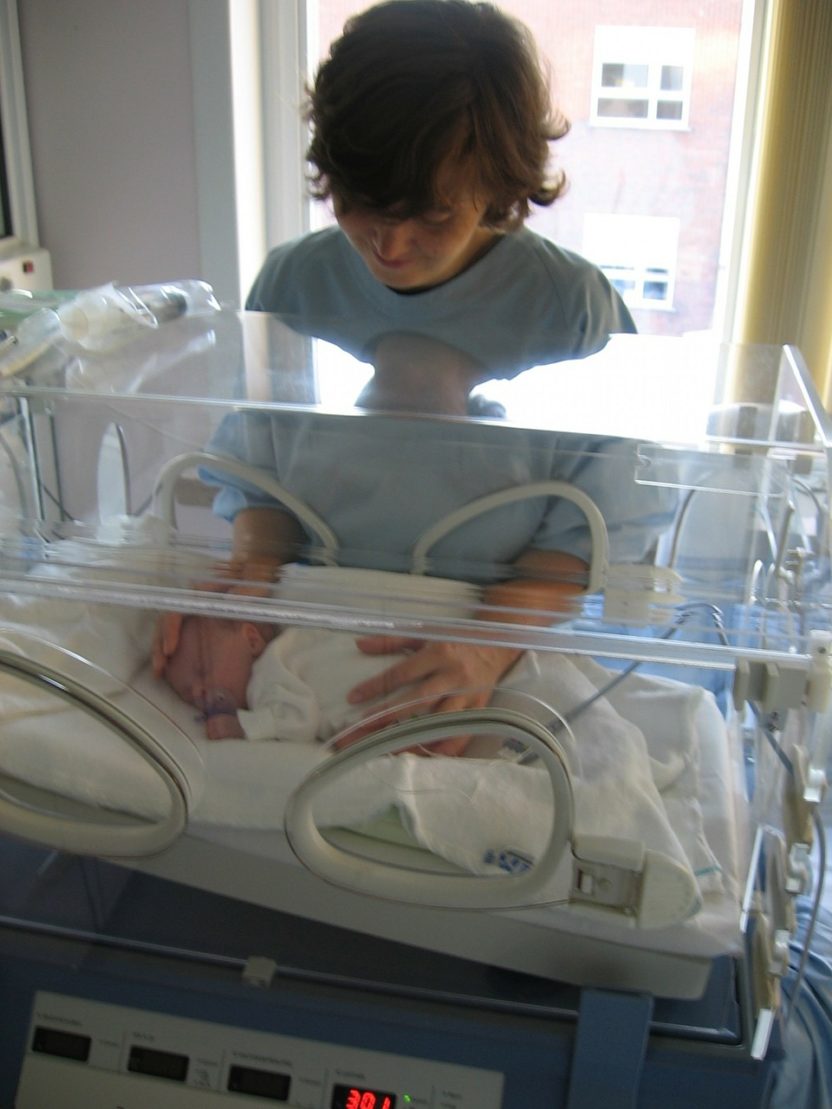 The breakthrough comes by way of a simple blood test that might make it possible to know ahead of time if a baby is likely to be born prematurely.

According to an article published by the Independent in early May, a blood test developed by American researchers at Stanford University is 80% accurate in determining if a baby will be born “up to two months prematurely.” The best blood test currently available only boasts 20% accuracy.

How important is this? Ask any parent who has been caught off guard by premature labour. Having advanced warning that a baby is likely to be born premature not only prepares parents for the possibility, but also equips doctors to start making plans to either encourage full-term birth or provide the necessary medical care should premature birth occur anyway.

Researchers collected blood samples from numerous women at various stages of pregnancy in order to measure RNA markers. They discovered that certain markers are highly predictive of an elevated risk of preterm birth. Unfortunately, the test does not answer the question of why upwards of two-thirds of all premature births are the result of spontaneous labour.

So, how could the blood test help? A more accurate blood test could give doctors a much better picture of how a particular pregnancy is progressing. The test utilises the ribonucleic acid (RNA) that carries DNA messages to various proteins in the human body. Researchers believe that the messages found in RNA are a much more accurate tool for understanding gestation.

Assuming the 80% accuracy is consistent in future studies, doctors could order the blood test as a routine part of pregnancy care. Those mothers who show a higher risk of preterm birth could then be referred for extra monitoring while the baby remains in the womb.

Meanwhile, doctors could also look for potential triggers of spontaneous labour. Measures could be taken to help prevent labour prematurely, whether those measures are pharmacologically based or founded in diet and/or routine.

Monitoring the baby’s health will also give doctors a much better understanding of what kind of care will be needed should premature birth actually occur. Being prepared for the child’s birth ahead of time will give doctors, nurses, and hospitals a bit more time to get ready.

There is another potential benefit of the test researchers are looking at. Right now, ultrasound imaging is the primary tool for telling how far along a pregnancy is. But the tests are unreliable. Furthermore, they do very little for predicting the potential of premature birth. According to the Independent article, unreliable ultrasonic imaging can lead to unnecessary C-sections or induced labour that could result in a premature birth and time spent in the neonatal unit.

Imagine a blood test that prevents unnecessary C-sections and labour inductions. This may be the biggest benefit of all, given that so many babies are born prematurely that otherwise would not have been. Keeping babies out of the neonatal ward is strong enough motivation to further develop this breakthrough blood test.

More research needs to be done before the blood test is ready for regular use. Let’s hope that future results are indicative of what Stanford University researchers have already observed. It would be a wonderful thing for parents and babies alike.